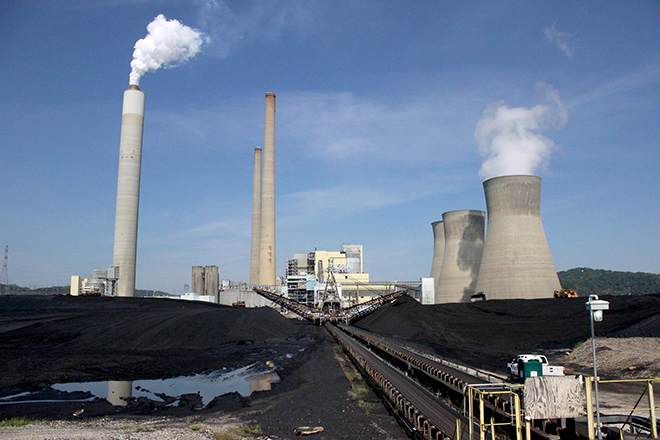 The John E. Amos coal plant in West Virginia is one of the three coal-fired plants that will continue to operate.

The Public Service Commission (PSC) of West Virginia has approved Appalachian Power Co. and Wheeling Power Co.’s request to keep the Amos, Mountaineer and Mitchell plants operational until at least 2040.

The order will not immediately affect the power bills of West Virginia customers. The original order resulted in a rate increase that would add approximately $2.64 per month to the current bill of a residential customer who uses 1,000 kWh per month. Any additional amount that results from the order will require the companies a further proceeding to recover the costs of implementing the upgrades.

The order pointed out several benefits of the plants’ continued operation, including direct employment at the plants; use of West Virginia coal; state, county and local taxes related to operating generation plants; and related employment in businesses supporting the plants and the coal industry. The commission said it also considered the reliability of fuel-secure base-load generation capacity in its decision.

The order is the result of Virginia and Kentucky refusing to approve the Coal Combustion Residue and Effluent Limitation Guideline upgrades required for the plants’ continued operation, according to the PSC. The commission determined that if those two states will not share the cost of the upgrades, they will not be permitted to use the capacity and energy produced by the plants.