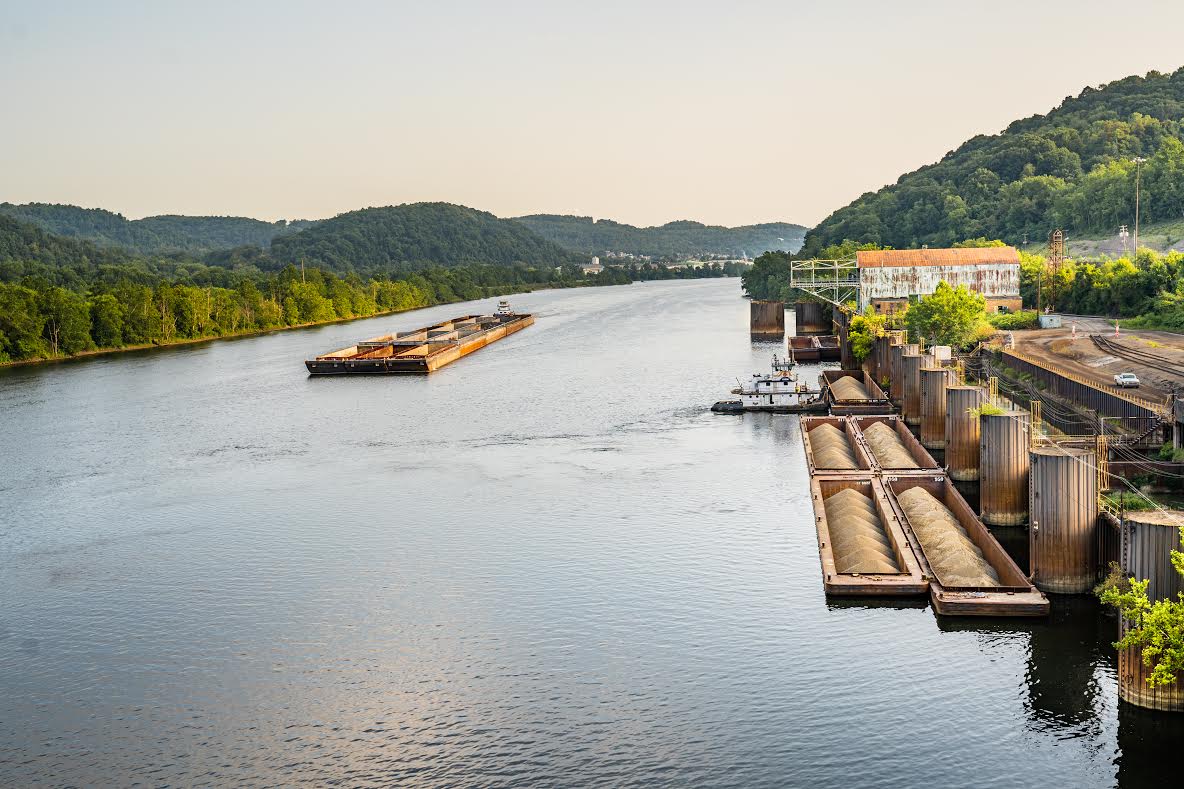 WEIRTON, W.Va. — The docks at the steel mill in Weirton are open for business once again.

Massive amounts of products are beginning to move through a Weirton port.

“The Frontier group of companies has invested $80 million to get us to this point where we can truly open up our site and the city of Weirton to the world,” said Pat Ford, director of business development for Frontier Group.

That investment re-opening the docks at the former steel mill on the shore of Brown’s Island. The first step in a years-long process, the group began the first step of moving raw materials through the port.

“We are moving barges,’ Ford said. “We are making some restorations to our rail, and all of that is to cue this site up so we actually have a multi-modal facility.”

The materials including multiple different chemicals and building materials like sand and gravel are taken from this port to various other locations across West Virginia, Ohio and Pennsylvania.

“We are within a day’s drive of two thirds of the U.S. population and one-third of the Canadian population,” Ford said.

As the economy evolves, the use of barges to transport large amounts of goods has been utilized.

“They can haul enormous amounts of product, so every tow that moves in and out of here has as much as 28,000 tons of material,” said Brad Busatto, president of Industry Terminal and Salvage.

The group that has product moving throughout the port, with those barges being the first step to getting the materials to factories that need them.

“It connects those barges to trains to trucks,” Busatto said.

This just the beginning of the plans that Frontier has to reinvent the 500-acre industrial park.

“And the first part of that was getting this port operated,” Ford said. “The next part is building the industrial access road that the state of West Virginia just approved funding for that first phase.”