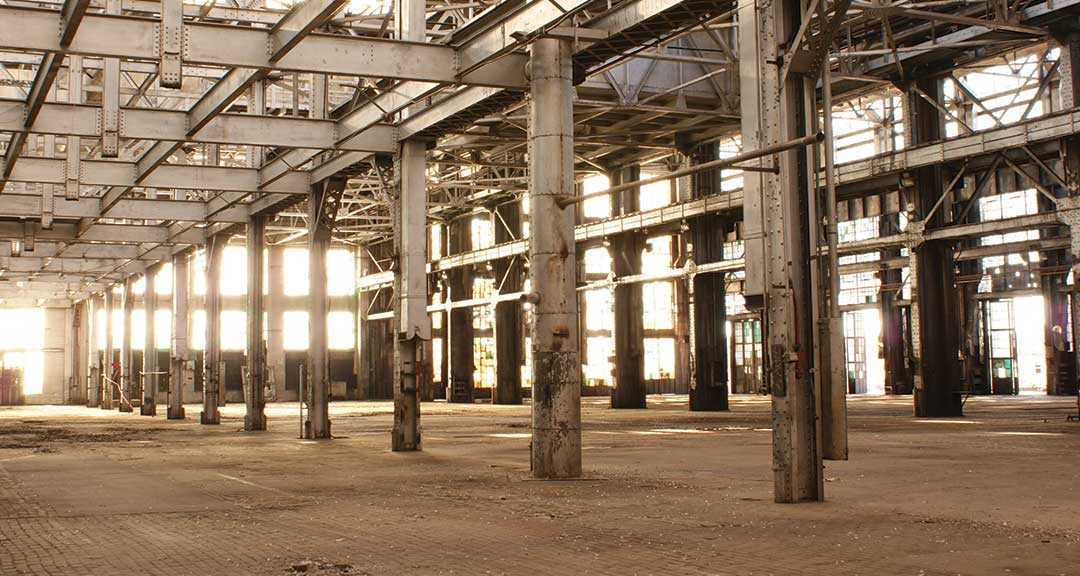 The Mingo Steel Mill is open for business

This story was originally featured on WTOV-9 Fox on February 25, 2017 and was written by Ryan Eldredge.

MINGO JUNCTION, Ohio — After 8 years of waiting, Mingo Junction is back on the map. The steel mill is open for business under new ownership.

Acero Junction Inc., a group with new ideas and global interest, is firing up the furnace. It has the 80-inch hot strip mill online. And its next target is the electric arc furnace.

“Never thought it would,” Mingo Junction Mayor Ed Fithen said. “After being down for 8 years – I worked there for 35 — I said this place will never start up. It’s too down.”

“That was the huge employer,” Mingo Junction Councilman George Irvin Jr., said. “That’s what everything relied upon. Moving forward, they are going to be a big piece that helps form a new Mingo Junction.”

Currently, the company is using slabs from Canada, Brazil, and India, but its goal is to have the electric arc furnace operational by the end of June.

“It’s a great thing for Mingo Junction,” former Mingo Junction Mayor John “Wiz” Fabian said. “And I, along with 99 percent of the population, am elated that the mill is starting back up again.”

“It’s kind of like an answer to a whole bunch of prayers,” Irvin said. “I’m sure many people here in the village have spent times praying for something to come, and this is just one huge aspect of the good that’s coming in to Mingo Junction.”

Company leaders say they are already producing between 25 and 40 coils a day with only one furnace.

To date, about 150 rolls have been coiled and the end goal is to roll approximately 10,000 tons a day.

“We’re thankful again to have steel being produced again in Mingo Junction,” Irvin said. “We are excited to see them get rolling. ”

According to company officials, the mill already employs 70 people, and the goal is to have around 270 — with a majority of them from the Ohio Valley.

“A lot of people here stayed the course, even though the steel mill left, they stayed, they remained,” Irvin said. “And it’s good to hear the company is looking to our local workforce, first and primarily to get the people who were once employed in the steel mill back to work.”

We use cookies on our website to give you the most relevant experience by remembering your preferences and repeat visits. By clicking “Accept”, you consent to the use of ALL the cookies.
Cookie settingsACCEPT
Manage consent

This website uses cookies to improve your experience while you navigate through the website. Out of these, the cookies that are categorized as necessary are stored on your browser as they are essential for the working of basic functionalities of the website. We also use third-party cookies that help us analyze and understand how you use this website. These cookies will be stored in your browser only with your consent. You also have the option to opt-out of these cookies. But opting out of some of these cookies may affect your browsing experience.
Necessary Always Enabled

Performance cookies are used to understand and analyze the key performance indexes of the website which helps in delivering a better user experience for the visitors.

Analytical cookies are used to understand how visitors interact with the website. These cookies help provide information on metrics the number of visitors, bounce rate, traffic source, etc.

Advertisement cookies are used to provide visitors with relevant ads and marketing campaigns. These cookies track visitors across websites and collect information to provide customized ads.

Other uncategorized cookies are those that are being analyzed and have not been classified into a category as yet.