In 1909, the plant was initially built on 105 acres purchased near Holiday’s Cove, a historically relevant area for the residents of Weirton. By the end of the year, Weir has 10 steel mills operational and had employees come from all areas, including Italy and Greece. By 1920, Weirton was booming and over 15,000 people moved to the city. Weir built schools, libraries, churches, utilities, and much more and was responsibile for the growth of the area.

In 1923, the Weirton Coke Plants went into operation, and, in the following years, new furnaces, hearths, and river docks were constructed. By 1925, Weir incorporated The Weirton Steel Company and in 1929 Weirton Steel Company merged with Great Lakes Steel Corporation and Hanna Iron Ore Company to form National Steel Corporation, which immediately became one of the nation’s largest steelmakers.

After challenges during the Great Depression, the steel industry adapted to help the nations war efforts.

In March of that year, Weirton Steel became the first member of the steel industry to respond, establishing a special plant committee, and soliciting suggestions from employees. 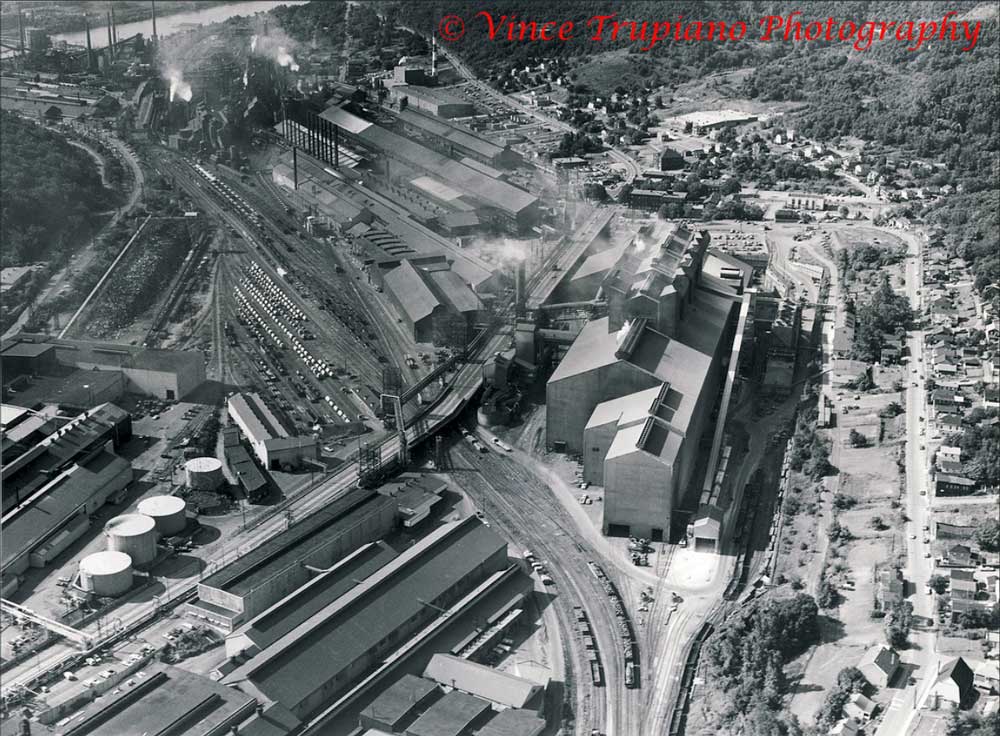 WFC acquired from ArcelorMittal in 2016

*Image captured in 1983 by Vince Trupiano 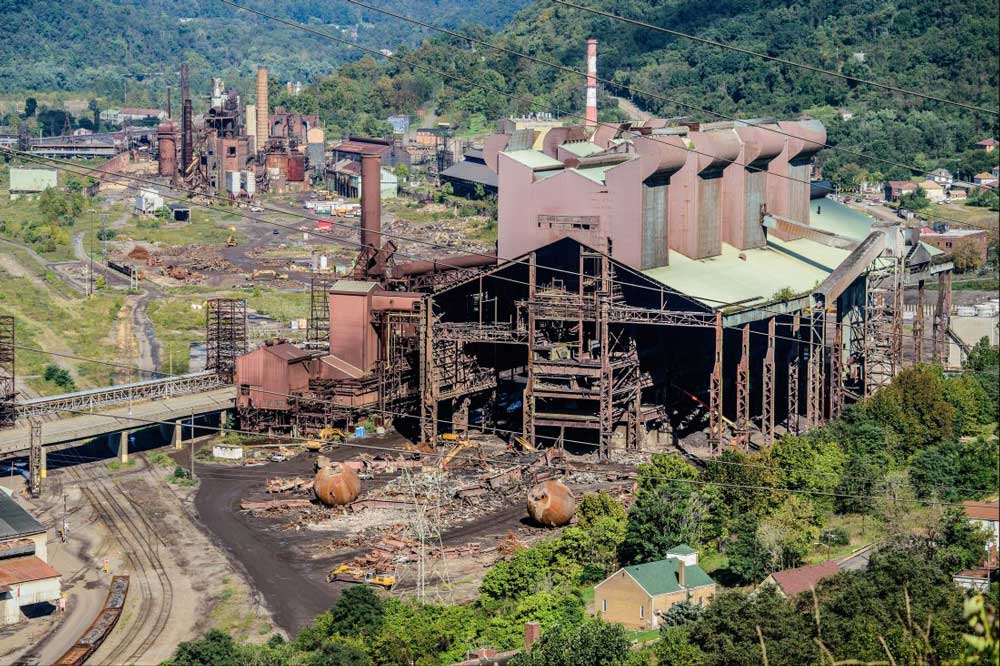 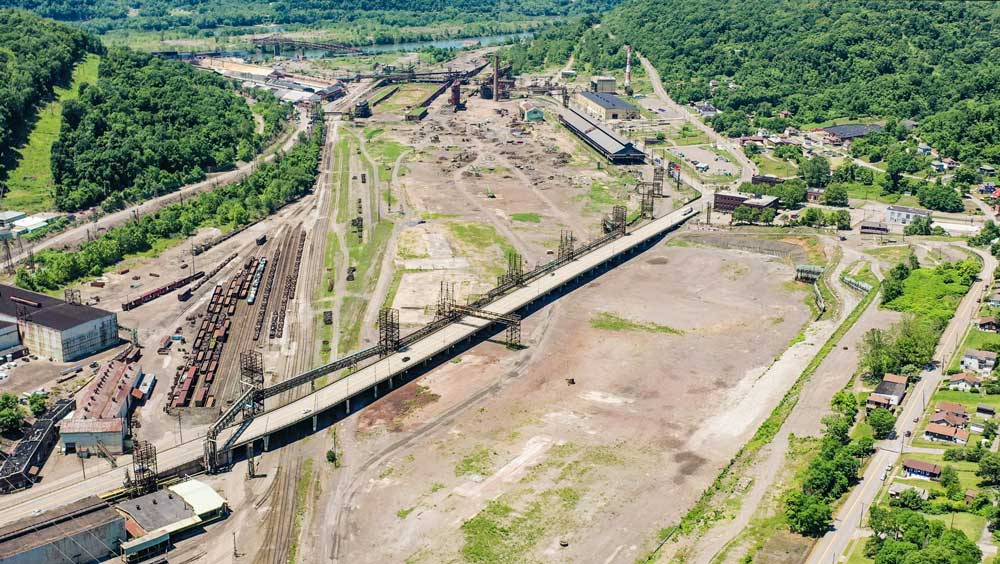 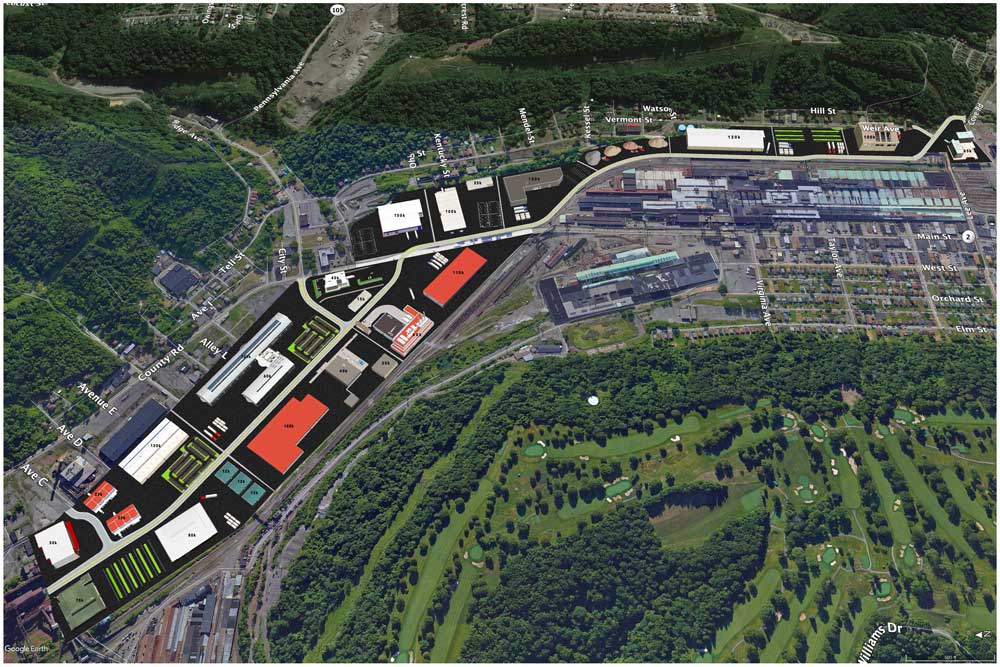 Learn More About Weirton Frontier Crossings GET IN TOUCH