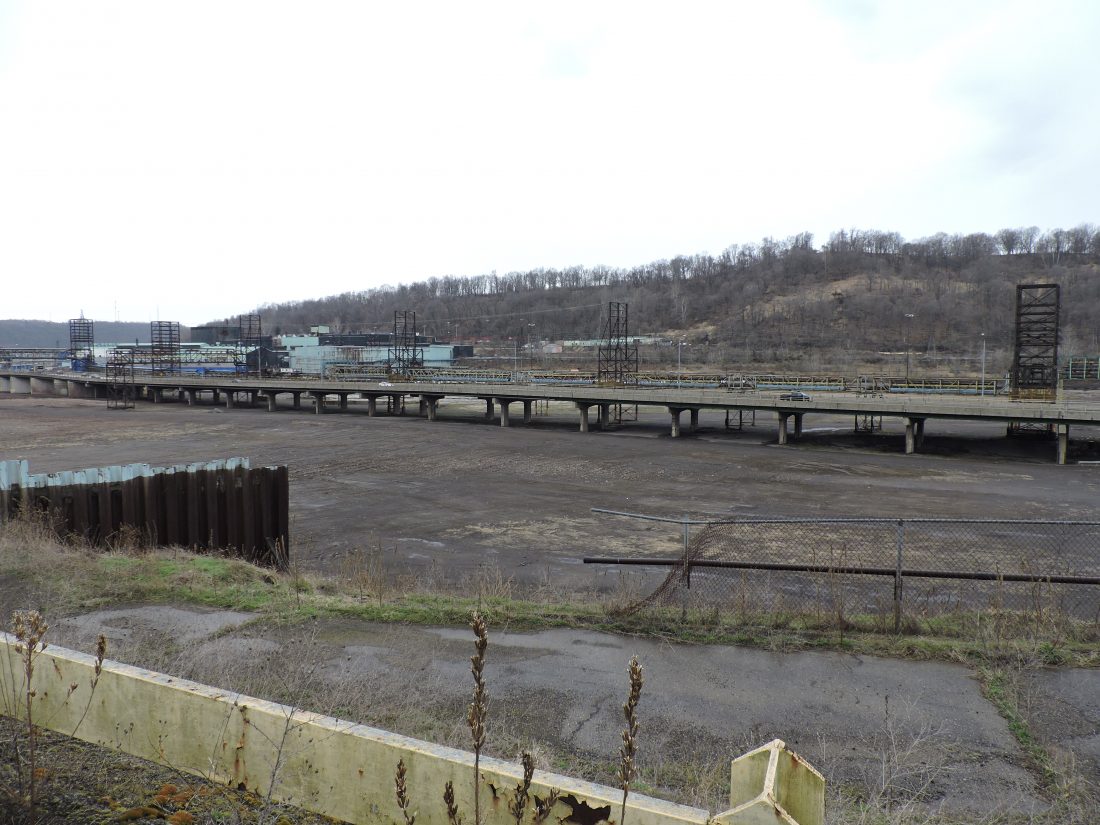 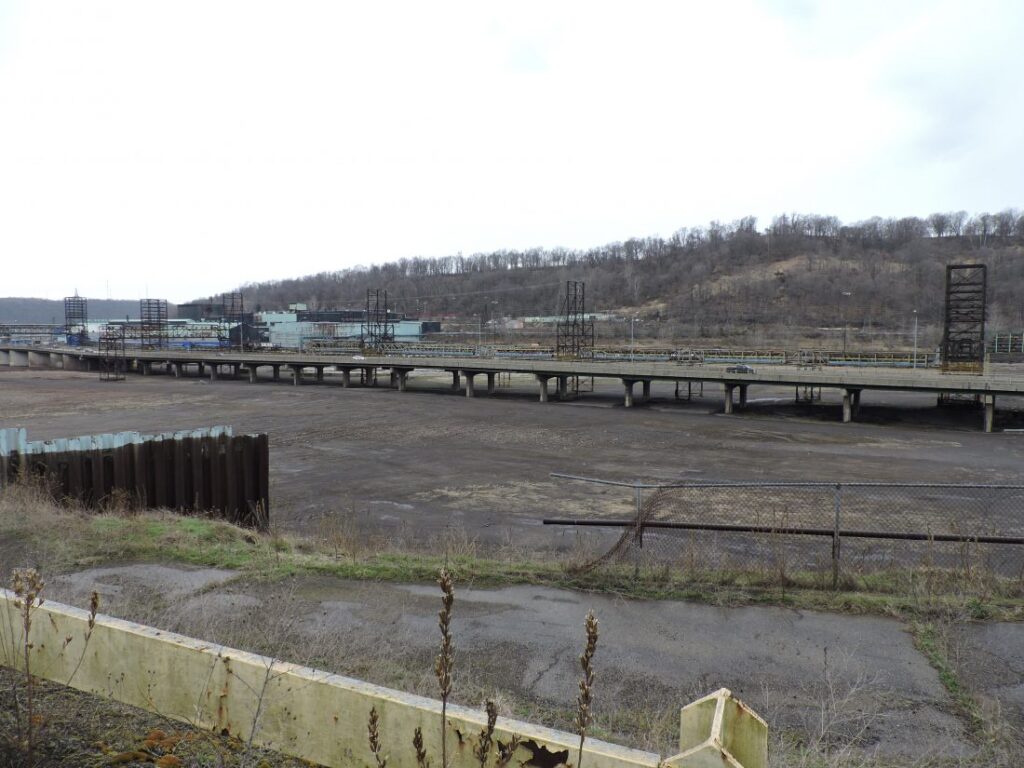 Billions in economic growth could be coming to Weirton.

Organizations have come together to lay down the ground work, which has started to pay off.

The city of Weirton, Frontier Group of Companies, and the Brooke Hancock Jefferson Metropolitan Planning Commission all worked together to get $4 million of Congressional directed spending money for an industrial access road.

The City is receiving one million of those funds to start with the access road off of route 22.
City Manager Mike Adams said this road will greatly help alleviate heavy truck traffic on other roads throughout the city.

This is about 3 miles of road.
The industrial access road, also known as the Main Street bypass is going to begin at Pennsylvania Ave.
then you can go one of two ways, right to Browns Island then across and connect to Ohio Route 7 or left and it will go under Main Street to Cove Road.

Now the BHJ MPC is getting the other three million of the money.
They have a bunch of things they want to tackle with this money such as expanding intersections.
BHJ MPC Executive Director, Michael Paprocki said, it’s time for a new vision that will keep jobs local.

“What we want do is re-create a working environment with a living wage. We’re not talking you know minimum wage jobs here we’re talking industrial work that’ll pay $20, $25 an hour a living wage.”

Director of Business Development for Frontier Group of Companies, Patrick Ford said this could potentially bring in $1.2 Billion of investment along with 1,500 jobs to the area.

He said there is still life in this industrial park.

They plan to break ground on this road later this year.

Senators Capito and Manchin along with Congressman McKinley played a huge role in getting the ball rolling for this project as well.