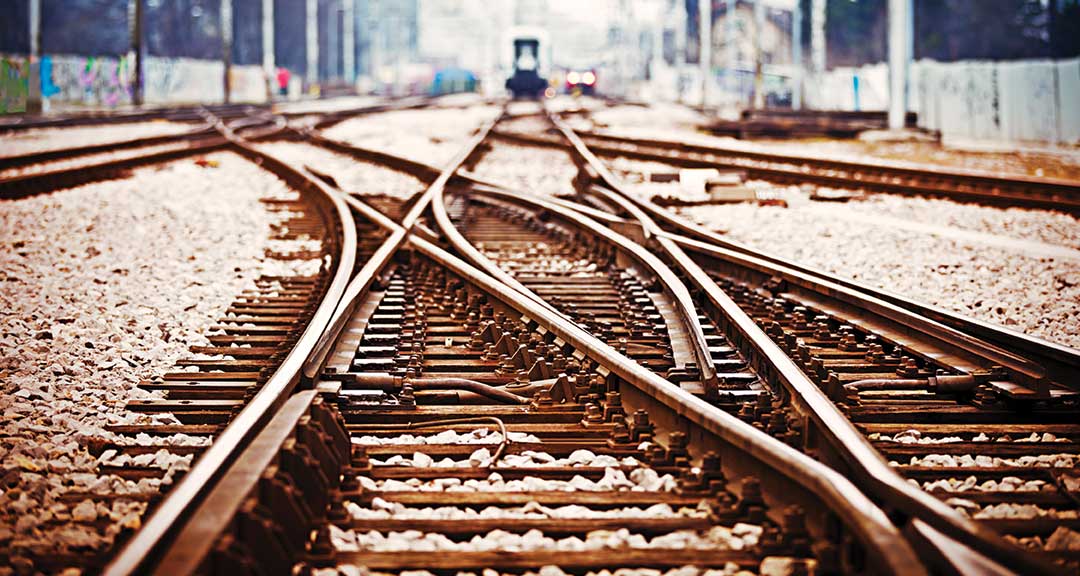 From The Weirton Daily Times, Published March 15, 2017 and was written by Craig Howell

WEIRTON — A site in Weirton’s north end soon will be the home of a Canadian company involved in the natural gas industry.

Bidell Gas Compression, a subsidiary of Calgary-based Total Energy Services Inc., announced Friday morning it will be repurposing a former machine shop facility previously owned by ArcelorMittal Steel for use in the fabrication, sale, lease and service of natural gas compression equipment.

The 100,000-square-foot building is part of property recently purchased from ArcelorMittal by the Frontier Group.

“This will be our U.S. headquarters,” explained Bidell President Sean Ulmer. “It will be a completely stand-alone operation.”

Ulmer noted the increasing activity in both the Marcellus and Utica shale regions, explaining the company currently has equipment shipped from Texas and Oklahoma. Bidell looked at sites in West Virginia, Pennsylvania and Ohio when deciding to start up a U.S. facility.

“We saw a real opportunity to have a local manufacturing site in the heart of this shale play,” Ulmer said.

Ulmer explained the process included searching for a building big enough to meet their needs, an available, quality labor force and a good working relationship with government officials.

Ulmer said some positions already have been filled to assist with the preparation of the building, but plans are to have approximately 60 jobs by the end of this year, and more than 100 positions by the end of 2018. Jobs will include engineers, accountants and other office staff, welders, pipe fitters and positions with electrical and mechanical skills.

“We really believe this is not a short-term investment,” Ulmer said. “This is a long-term opportunity.”

Operations are slated to begin in the next two to three months, Ulmer said.

Ford said the announcement represents one of the biggest development announcements for the area in approximately 30 years.

West Virginia Commerce Secretary Woody Thrasher recalled his many connections to the Weirton area, saying Friday’s announcement is the perfect example of the state’s shale-gas initiative in providing new opportunities for economic development focused on the natural gas industry.

“We’ve had several announcements, but none more exciting than this,” Thrasher said. “I think we’re at the beginning of a resurgence for this area.”

Mayor Harold Miller said the announcement is a good step in rebuilding some long-neglected areas of the city.

“We can now not only work on Three Springs, but also the north end and downtown,” Miller said, adding Bidell will provide opportunities for jobs and lead to other investments in the community.

Davis noted the constant efforts by the West Virginia Development Office to promote the Northern Panhandle.

Craig Slater, vice president and general counsel for the Frontier Group, noted the company has been working to create a master plan for the more than 1,100 acres it purchased in Weirton, demolishing structures which can no longer be used and marketing the rest.

Slater said Frontier Group also is working on other projects for Weirton.

We use cookies on our website to give you the most relevant experience by remembering your preferences and repeat visits. By clicking “Accept”, you consent to the use of ALL the cookies.
Cookie settingsACCEPT
Manage consent

This website uses cookies to improve your experience while you navigate through the website. Out of these, the cookies that are categorized as necessary are stored on your browser as they are essential for the working of basic functionalities of the website. We also use third-party cookies that help us analyze and understand how you use this website. These cookies will be stored in your browser only with your consent. You also have the option to opt-out of these cookies. But opting out of some of these cookies may affect your browsing experience.
Necessary Always Enabled

Performance cookies are used to understand and analyze the key performance indexes of the website which helps in delivering a better user experience for the visitors.

Analytical cookies are used to understand how visitors interact with the website. These cookies help provide information on metrics the number of visitors, bounce rate, traffic source, etc.

Advertisement cookies are used to provide visitors with relevant ads and marketing campaigns. These cookies track visitors across websites and collect information to provide customized ads.

Other uncategorized cookies are those that are being analyzed and have not been classified into a category as yet.